New polling in Austria shows that Social Democrat Chancellor Christian Kern (SPO) is narrowing the gap on the populist Freedom Party (FPO) – perhaps an early sign that last month’s tough package of reforms on immigration and integration is beginning to bear political fruit.

Measures agreed by the SPO and OVP coalition government in response to the FPO’s near two-year poll lead, and in an attempt to avert early elections, include a ban on Islamic face veils in public spaces. 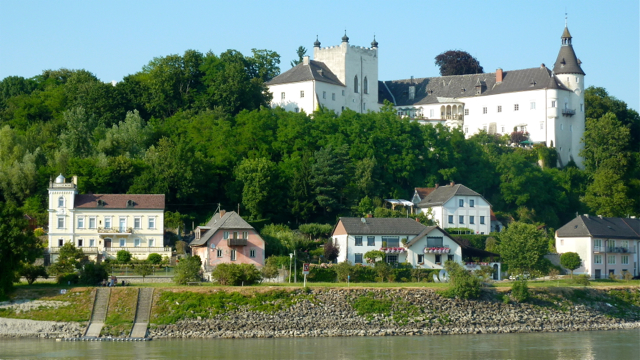 In today’s poll from Unique Research for weekly magazine profil, the gap between the FPO and SPO stands at just two points, down from a six-point deficit on 21 January before the coalition deal was finalised. There is no movement for the centre-right OVP or the Greens, with Neos losing two points.

Kern’s personal ratings with Unique Research have also soared. In the hypothetical Kanzlerfrage – asking respondents who they would support were the Federal Chancellor to be directly elected – Austria’s leader has this month scored a commanding 50 per cent (3 February) and 42 per cent (18 February). In the last comparable survey of 2016, on New Year’s Eve, he achieved 34 per cent. Rivals Heinz-Christian Strache (FPO) and Reinhold Mitterlehner (OVP) trail on 17 and 11 per cent respectively.

By contrast yesterday’s fortnightly poll by Research Affairs for the Oesterreich newspaper shows little change in voting intentions. Here the FPO leads the SPO by six percentage points, 34 to 28. All Research Affairs polls this year have shown a gap of between four and seven points, and no party has seen its support level shift by more than one point since the previous survey on 3 February.

Unique Research voting intentions, Nationalrat, in per cent (change on 21 Jan in brackets):

Research Affairs voting intentions, Nationalrat, in per cent (change on 3 Feb in brackets):