Today’s fortnightly poll from Research Affairs coincides with the party conference of the populist Freedom Party (FPO), Austria’s leading force in voting intentions with all pollsters. 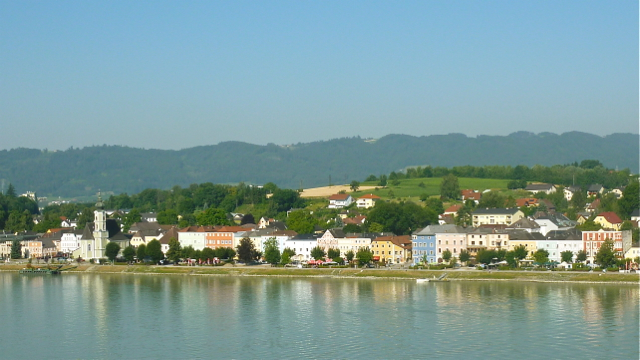 Heinz-Christian Strache, who has headed the FPO since 2005, was triumphantly re-elected in Klagenfurt with 98.7 per cent support. But according to the poll, published in the Oesterreich newspaper, the public prefer his deputy, Norbert Hofer, who is fresh from the country’s controversial recent Presidential battle. 63 per cent favour Hofer to lead to FPO into Federal parliamentary elections, compared to 37 per cent for Strache.

Hofer pointedly endorsed his leader as the party’s Spitzenkandidat (leading candidate) today, to the applause of conference delegates.

Leadership matters are also in play for the centre-right People’s Party (OVP). The poll suggests that were Foreign Minister Sebastian Kurz to lead the OVP into the election, the party’s ratings would soar from 19 to 34 per cent. Similar findings were shown in a Unique Research poll two weeks ago (details here).

Could a change of leadership generate a Martin Schulz type effect in Austria too? Perhaps. For the moment, the OVP trails in third place with Research Affairs as with all the country’s other pollsters. And for all the parties there has been little or no movement in headline voting intentions.