Voters in the Netherlands will cast their ballots exactly one month from today – and it appears that support for Geert Wilders’ populist Freedom Party (PVV) is showing signs of cracking.

Since EPR last reported on the Netherlands, ten days ago, four of the country’s five regular pollsters have published surveys showing the PVV in retreat. 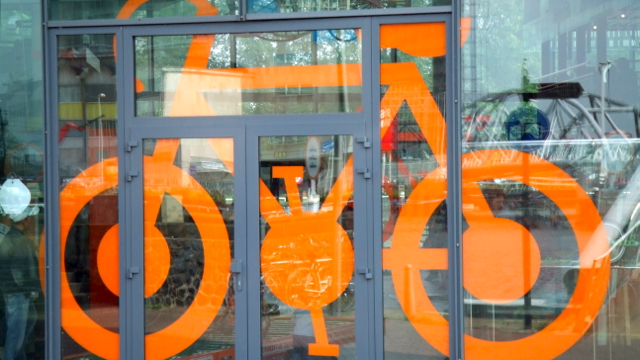 Most dramatically a Tweede Kamer seat projection from I & O Research out today shows Wilders’ party falling behind the governing conservative VVD of Mark Rutte by 20 to 24. Two weeks ago I & O put the PVV narrowly ahead by 26-25.

A startling loss of seats is also calculated by Kantar Public (TNS-NIPO) on the basis of its 14 February survey – the PVV falls from 35 to 27 compared with that firm’s previous fortnightly poll. The VVD (up 2 seats to 22), the Christian Democrats of the CDA (up 2 to 18) and D66 (up 3 to 18) are all gainers with Kantar.

Another fortnightly survey out on Valentine’s Day from Een Vaandag/Gfk sends the same message of declining affection: the PVV is down to a projected 26 seats from 31. Interestingly there is no pick-up for the VVD with this pollster: Rutte actually loses one seat to 23, with very little change for the other main parties.

Finally Maurice de Hond’s regular Sunday poll shows the PVV down two seats from 32 to 30, but still comfortably the largest party ahead of the PVV which gains just one, moving from 23 to 24.

The apparent wobble in Wilders’ support does little to ease the fragmented state of Dutch opinion; indeed, with several parties making small upward moves, it is arguably getting even harder to foresee a smooth post-election outcome in terms of government formation. Perhaps a foretaste of the difficulties ahead came with the collapse of last weekend’s planned RTL leaders’ debate: an attempt by the broadcaster to increase the number of party leaders present – on the basis of recent polls – led to both Wilders and Rutte pulling out of the much-anticipated event. The Dutch polling industry can at least take comfort that it is still has some influence in election campaigns….

Note: Due to the highly proportional nature of the Dutch electoral system, pollsters generally express results in terms of seat projections rather than in percentages. There are 150 seats in the Dutch lower house or Tweede Kamer.