Germany’s Bundesversammlung or electoral college met today for the 16th time since the founding of the Federal Republic to elect the country’s head of state, the Federal President. With both coalition partners, the CDU/CSU and SPD, as well as the FDP and Greens, backing SPD member and former Foreign Minister Frank-Walter Steinmeier, the result was a foregone conclusion and his majority was as overwhelming as expected. 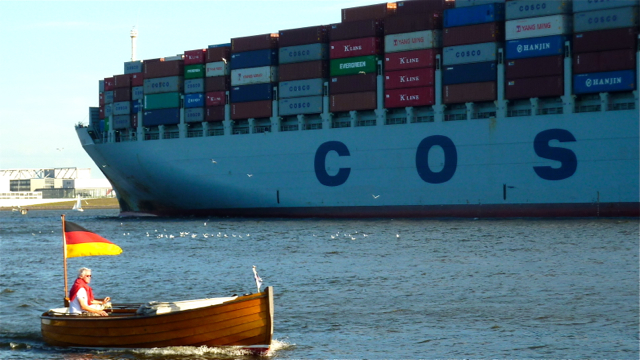 Steinmeier received 931 of the 1253 votes cast, or 74.3 per cent, on the first and only round of voting. He now becomes Germany’s 12th Federal President, for a five-year term. The post is a largely ceremonial one. Steinmeier faced four opponents endorsed by minor parties, of whom the best placed was Christoph Butterwegge, backed by the leftists of Die Linke, with 128 votes or 10.2 per cent.

The 1260-member Bundesversammlung consists of all members of the Federal Parliament (Bundestag) together with an equal number delegates of Germany’s states, broken down in proportion to state populations and the party composition of state parliaments.