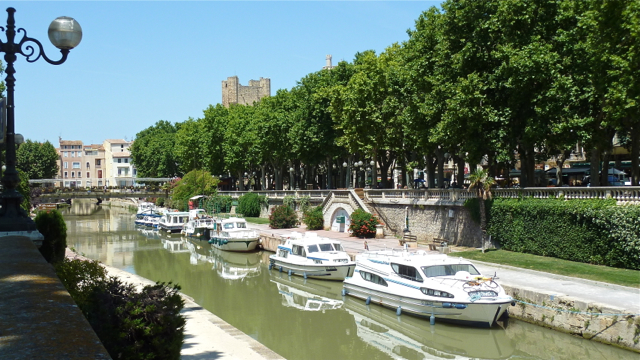 The survey carried out for BFMTV and L’Express offered respondents first round scenarios with and without the presence of MoDem grandee Francois Bayrou (who scores just 6 per cent).

In both cases Macron is down by five percentage points since Elabe’s last poll exactly a fortnight ago – harmed by comments about French colonisation made on a visit to Algeria, he has lost ground particularly among older voters. Fillon, still emeshed in judicial troubles but determined to fight on, rises three points with or without the presence of Bayrou.

FN leader Marine Le Pen’s support is not just solid but edging up. Her score of 28 per cent in a contest without Bayrou represents her best score in nearly 40 polls published since the start of the year. In the second round hypothesis of a run-off against Macron, she also gains four points, to 41 per cent against 59 per cent. However in a match-up with Fillon there is no change in voting intention: the Republicans’ man would win 56-44.

Benoit Hamon, who has been negotiating with Green candidate Yannick Jadot and leftist Jean-Luc Mélenchon, will be depressed by his scores of either 12 or 13 per cent, exactly level with Mélenchon. These are his worst numbers since being selected as PS candidate just over three weeks ago.