On a day when leftist candidate Jean-Luc Mélenchon brought a claimed 130,000 supporters of his France Insoumise movement onto the streets of Paris, the weekly BVA poll showed him within just half a point of Parti Socialiste rival Benoit Hamon. 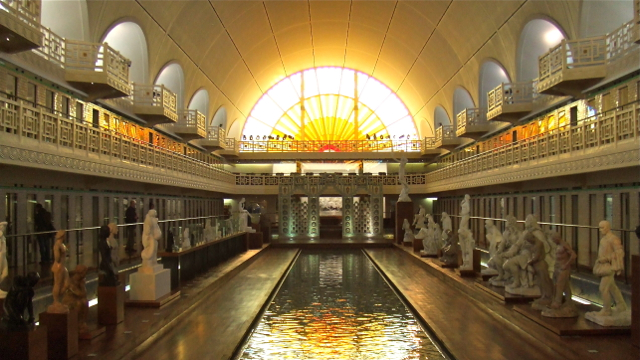 Sinking to 12.5 per cent of first round voting intentions, Hamon reaches a new low with BVA, who polled on behalf of a regional press alliance and phone company Orange. At the beginning of February he stood at 17 per cent with BVA, and has gradually moved downwards ever since, while Mélenchon’s support level has been consistent.

Adding to Hamon’s difficulties is a sizeable fall in the number of his declared supporters saying they are certain to vote for him – down from 51 to 44 per cent since last week’s BVA survey. The comparable figure for Mélenchon is 58.

Higher up the field little is changed concerning the first round, with Marine Le Pen (FN) and Emmanuel Macron (En Marche!) neck-and-neck; Francois Fillon (LR) remains substantially behind in third place. In the second round, Macron would still convincingly beat Le Pen. While her supporters are most sure of their choice in the first round (80 per cent compared to 70 for Fillon and just 54 for Macron), in the second round the position alters radically. 84 per cent say they are sure they will vote for Macron, against 79 per cent for Le Pen.

The movement in ‘Others’ in the table below reflects the fact that BVA, like other pollsters, has recently added the names of one or two fringe candidates to its questioning. This morning France’s Constitutional Council confirmed that eleven candidates had achieved the necessary 500 sponsors – elected representatives at all levels of government – to formally enter the race. Among them souverainiste Francois Asselineau of the Union Populaire Républicaine (UPR) opens his BVA account with 1 per cent support.

BVA
First round voting intentions, per cent (change on 11 March):