We now have two polls entirely completed after the second Presidential TV debate and they confirm that Jean-Luc Mélenchon’s highly-regarded performance on Tuesday evening is translating into improved voting intentions, just as happened after the first debate.

In Odoxa’s survey for Le Point out this Friday afternoon, the leftist candidate achieves his best result of the entire campaign with 18 per cent of first round intentions, just half a point away from catching Francois Fillon. Elabe’s poll yesterday for BFMTV and L’Express also showed him gaining, up two points in a week from 15 to 17 per cent. 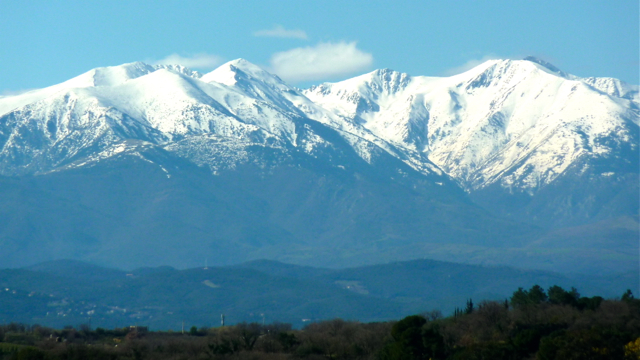 Are we now moving towards a four-horse race in France, after a long period when it seemed Emmanuel Macron and Marine Le Pen were destined for the second round? Certainly the Odoxa poll suggests so, with only 5.5 percentage points separating the leading four contenders: Le Pen is on 23 per cent here, Macron on 23.5 per cent.

With Elabe that bracket is 6.5 points: here Macron and Le Pen are tied on 23.5 per cent each. Ifop Fiducial’s daily rolling poll gave a figure of 7.5 points separating the top four on its Friday evening reading, but that compares to 11 points a week previously.

Both Macron and Le Pen have slightly lost ground across all polls this week, but it must be pointed out that the full impact of the debate has not yet come through – the fieldwork for the two rolling polls from Ifop and Opinionway was still partially carried out before Tuesday evening. The same is true of Harris Interactive’s poll for France Télévisions released yesterday, which also put Mélenchon on 17 per cent, 1 point behind Fillon.

The ‘minor’ candidates do not appear to have had an immediate boost from their high-profile debate outing, with the exception of Philippe Poutou of the New Anti-Capitalist Party (NPA) who scores 1.5 per cent with Elabe and 2 per cent with Odoxa after many polls when he did not register at all.

As for second round voting intentions, the picture remains completely static, with Macron trouncing Le Pen among all pollsters. Some surveys continue to ask about a potential Fillon-Le Pen contest: here the gap remains generally narrower, but still substantial.

FRANCE: PRESIDENCY
First round voting intentions, range in per cent, week of 1 to 7 April
(comparison to previous week in brackets)