Four national polls this week confirm that the Social Democrats are holding onto their surge in voting intentions – while it is Die Gruenen and right-wing Alternative fuer Deutschland (AfD) who are suffering losses. 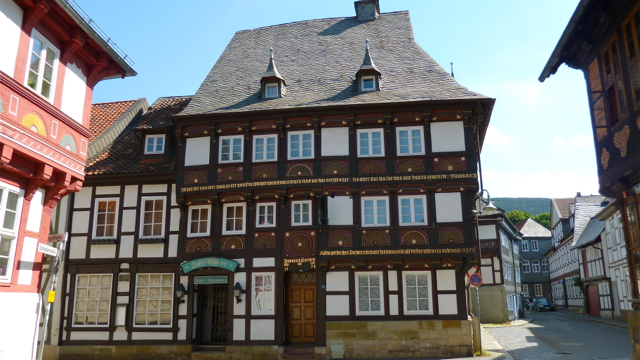 The Greens’ score of 7 per cent in Forsa’s weekly poll for Stern magazine and RTL, released yesterday, is their lowest score with this firm since the Federal Elections of September 2013 when they achieved 8.4 per cent at the ballot box.

Kantar Emnid’s poll of 11 February for Bild am Sonntag put the party on the same level – again, a low point for this parliamentary term – and the sorry 7 per cent hat-trick was completed two days later in the weekly Insa/YouGov survey for Bild.

Ipsos, which has been polling fortnightly only since September 2016, has not previously shown the Greens in single figures, but this week they hit 8 per cent, losing three percentage points.

All four pollsters show the AfD down to its lowest levels since last August, namely 9 per cent with Forsa, 10 per cent with Emnid and 12 per cent with Insa and Ipsos. The controversial new party took 4.7 per cent of the vote at the last election, just missing out on Bundestag seats.

As might be expected given the SPD’s recent gains, left party Die Linke is also under polling pressure, losing a little ground with all the firms, but still holding remarkably close to their long-term range of 9 to 11 per cent across Germany’s eight main polling organisations.

In the principal contest between Christian and Social Democrats, the newly-energised SPD has maintained its position with Forsa and Insa compared to the previous week, and improved it significantly with Emnid and Ipsos (reflecting older fieldwork in the latter two cases).