In exactly two months time voters in England, Scotland and Wales will go to the polling stations for local government elections. There is no UK tradition of opinion polling specifically for such local-level contests, so instead guidance for 4 May must be taken from surveys asking about national level voting intentions and from the projections of political scientists. 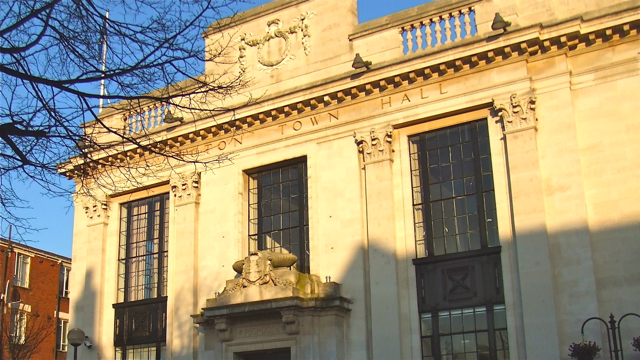 Among the latter, Professors Colin Rallings and Michael Thresher (for The Times newspaper) annually project local election vote shares across England based on council by-election results. Their vote share estimates in per cent are below, with comparisons to previous relevant rounds of elections:

On the back of these projected shares, Rallings and Thresher predict seat gains of 100 for the Liberal Democrats and 50 for the Conservatives, against losses of 50 for Labour and 100 for UKIP. For reference, a total of 2388 seats are being contested in 35 English local authorities, 27 of them being county councils. The loss projection for UKIP is particularly dramatic considering the party won just 145 seats in 2013.

Conservative psephologist Lord Robert Hayward includes Scotland and Wales in his calculations, where 1223 and 1254 seats in 32 and 22 councils respectively are up for grabs. Hayward anticipates Labour losses of 125 seats, Liberal Democrat and Conservative gains of 100 seats each, and UKIP losses of 80-90 seats.

The variences between local election forecasts and national polls, which show the ruling Conservatives ahead of Labour by between 13 and 19 points, come down to a number of factors. Notably both the selection of local authorities contested (only around 13 per cent of all English councillors are up for election) and the prior year comparisons play a major role. 2013 was a relatively successful local government year for Labour, for example. The main opposition party has also suffered further decline in Scotland since then, conceding ground to the SNP and Conservatives.

The ability to run local election campaigns is a factor: the Liberal Democrats, who are scoring between 8 and 13 per cent in national opinion polls, have a solid base in local government and have performed well in recent local by-elections. UKIP, by contrast, has a poor track record of organising campaigns and retaining seats at local level; and with the Brexit referendum concluded, its role as a vehicle for protest voting is under question.

In addition to council elections, six new regional mayors will be elected, including in the significant ‘city regions’ of Greater Manchester, Liverpool and the West Midlands. Each of the areas concerned involve multiple existing local authorities.

Local considerations aside, national polling in the UK is still handsomely favouring Theresa May’s Conservatives. Yesterday’s ICM survey for The Guardian gives Labour its joint lowest score since this series began 34 years ago, at 25 per cent. The Conservatives are down two points to 43 per cent, but retain a massive 18 point lead.

The Liberal Democrats draw level with UKIP on 11 per cent, achieving their best polling result with ICM since January 2015 – nicely timed ahead of the local government campaign, which represents a traditional strong point for Tim Farron’s party.

ICM
Voting intention in per cent (change on 20 March in brackets):