The UK opposition appears to be off its floor with ICM in the fortnightly poll for The Guardian newspaper out today. Moving up two points to 28 per cent of voting intentions, Labour nonetheless remains a staggering 16 points behind the governing Conservatives. 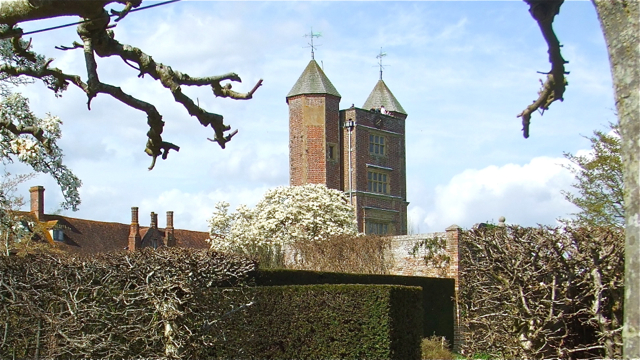 In a commentary on the ICM website, pollster Martin Boon explains how new cross-breaks are being introduced into ICM’s published tables in order to track movements in party allegiance among Brexit ‘Leave’ and ‘Remain’ voters. His remarks on the pincer movement faced by Labour from the Lib Dems and Tories are worth noting – more details here.

Ahead of tomorrow’s UK budget announcement, a supplementary question on managing the economy confirms the depth of Labour’s difficulties. 43 per cent prefer PM Theresa May and Chancellor Philip Hammond, compared to just 12 per cent to their shadows, Jeremy Corbyn and John McDonnell. (‘Don’t Knows’ were 17, ‘Neither’ 29).

Voting intention in per cent (change on previous ICM survey in brackets):