Independent candidate Emmanuel Macron passed an important polling milestone today – for the first time during an already protracted French Presidential campaign he was shown leading on first round voting intentions. 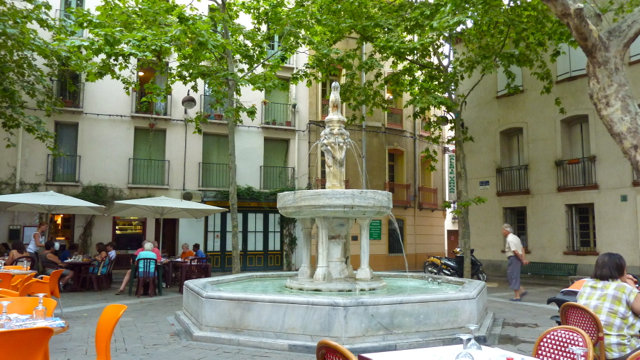 The Odoxa survey reports the En Marche! founder advancing two percentage points to hit 27 per cent, while rival Marine Le Pen falls back 1.5 points to 25.5 per cent compared to a week earlier. Francois Fillon (LR) is unmoved on 19 per cent, however with most fieldwork for the poll being carried out before the impact of yesterday’s difficulties hitting home, it would be surprising if that state of affairs lasted.

Benoit Hamon (PS) ticks up one following the withdrawal of Green candidate Yannick Jadot who had been included in the previous Odoxa poll.

It is also too early for the full consequences of Fillon’s latest troubles to come through in the fieldwork for France’s two daily rolling polls. However since yesterday his support is already down two points with Opinionway to 19 per cent, and down one point to 20 per cent with Ifop/Fiducial. Macron and Le Pen see little change with either organisation.

Juppé back in the frame?

With Francois Fillon facing criminal charges and the gradual desertion of his backers, and in turn launching an outspoken attack on the judiciary, thoughts are again turning to a ‘Plan B’ candidate for the Republican camp. An intriguing supplementary from Odoxa asks how electors would vote with Alain Juppé (defeated in the primary) replacing Fillon.

Perhaps not surprisingly the Mayor of Bordeaux delivers a big uplift on Fillon’s 19 per cent score: he would gain 26.5 per cent on the first round in this hypothesis, narrowly edging Macron (25) and Le Pen (24). Interestingly both left-wing candidates would lose ground in this scenario – Hamon dropping three points to 11 per cent, and Jean-Luc Mélenchon two to 8 per cent.

A separate survey by Odoxa for France Info, also released today, confirms the extremely problematic position faced by the battling Fillon and why Juppé is being touted again. Just 30 per cent of all respondents believe he is right to stay in the Presidential race, down from 39 per cent exactly one month ago. Exactly half of right-wing sympathisers believe he should stick the course. And some 46 per cent of those on the right think another candidate could perform better.

Odoxa first round voting intentions in per cent (change on 26 Feb survey in brackets):