Less than a week after the second round of parliamentary elections that gave him a handsome majority, the first signs that new President Emmanuel Macron’s halo may be dimming appear in today’s monthly Tableau de Bord Politique from Ifop/Fiducial. Macron’s net approval rating has fallen sharply from an extraordinarily high +36 points in May to a merely excellent +22 for June. His Prime Minister, former Mayor of Le Havre and member of Les Républicains, Edouard Philippe, sees a similar order of decline. 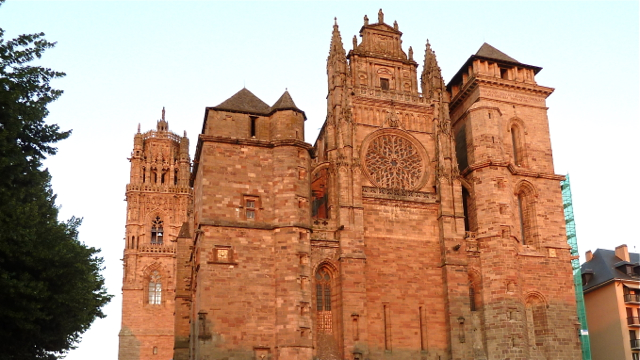 It is worth noting that the fieldwork for this poll was carried out in the two days before last Sunday’s election, and the slippage may help explain why Macron failed to achieve the level of majority in the National Assembly that some pollsters had predicted. Equally worth noting is that the interviews preceded the negative media coverage surrounding this week’s government reshuffle, with the departure of four key ministers each under the cloud of judicial investigations.

Still, Macron is starting his term from a very healthy position in terms of public approbation. Notably in this survey he is highly regarded on the count of ‘Protecting French interests abroad’, where his positive rating rises from 75 per cent to 80 per cent compared to May, after a series of successful international visits and an effective response to Donald Trump over the Paris climate change accord. 76 per cent of voters like the way he is ‘Renewing the role of the President’, a total unchanged from May. 67 per cent agree he has a vision for the future of France (down 4 points) and 62 per cent feel he is close to the concerns of the French people (down 5).

On a slightly different set of metrics, including ‘Ability to reform the country’, ‘Inspiring confidence’ and ‘Leading the government’, Prime Minister Philippe scores between 61 and 71 per cent, a modest decline compared to May. The full survey can be found on the Ifop website.