With the provisional official results just out in tonight’s regional election in Saarland, it is clear the opinion polls have failed to pick up the resilience of Angela Merkel’s CDU and over-estimated the ‘Schulz effect’ from the SPD’s recent change of leader. 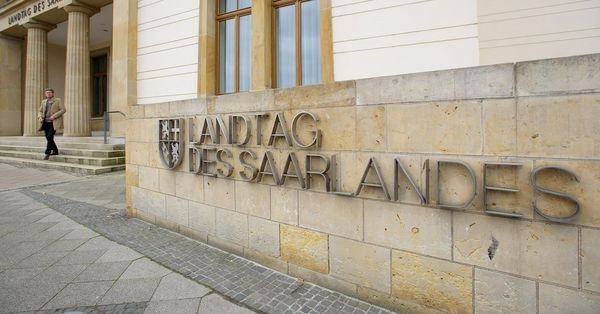 All six polls carried out in March (by four different firms) put the Social Democrats on between 32 and 34 per cent for the Landtag vote – in reality they have achieved just 29.6 per cent, a loss of one point compared to their 2012 result.

Meanwhile the CDU gained 5.5 points and five seats in the 51-strong Saarbruecken parliament, chalking up a convincing 40.7 per cent. The six polls attributed them between 34 and 37 per cent. Indeed not a single poll during the previous five-year term had placed the CDU at the level they actually reached at the ballot boxes today.

For the smaller parties, the pollsters made far better calls, being more or less spot on with Die Linke’s eventual score of 12.9 (a loss of 3.2 and 2 seats) and the Greens’ 4.0 per cent, a loss of one point which saw them drop out of the Landtag, with its 5 per cent representation threshold. The liberal FDP improved from 1.2 to 3.3 per cent, also not sufficient to enter parliament, an outcome anticipated by the polling.

The populist AfD, which was not in existence at the time of the last state election, enters parliament with 6.2 per cent and three seats. This too tallies with the final polling.

The small state of Saarland, up against the French border, normally has little influence on Federal German politics. However this time the bursting of the Schulz bubble – coupled with the gap between a polled CDU lead of between one and five points, and a final margin of eleven points – will have significant national repercussions. Bundestag elections are due on 24 September.

Back in Saarland, the CDU is now two seats short of an absolute majority on 24. That means a continuation of the regional grand coalition with SDP is almost inevitable – albeit with the balance of power substantially altered.