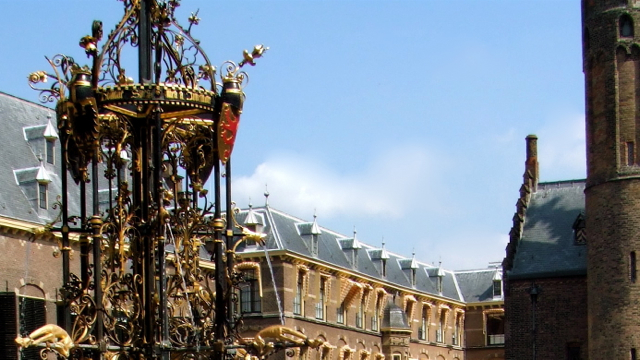 Whether Geert Wilders’ latest shock-value pronouncements will have alienated some of his adherents remains open to question. His PVV party is unchanged since the previous week’s Kantar survey, but well below his highs of December and January, when the PVV was forecast to take up to 36 of the 150 lower house seats.

Looking at the latest surveys from the six Dutch polling organisations, the VVD now leads with three, and the PVV with three. However with the biggest ‘virtual’ seat gap being just four, this contest is very tight.

Among other parties social liberals D66 and the Christian Democrat CDA are both maintaining their February uplifts with Kantar, while GroenLinks hits its lowest score of the month with any pollster. Also on the slide is the 50Plus party, which promotes pensioner issues. It has lost ground not only with Kantar but also in today’s daily LISS panel survey and in Maurice de Hond’s weekly Sunday poll (26 February), scoring just 6 seats in each case.

Fieldwork: 22.02-26.02.2017. Release date: 28.02.2017. Respondents: 1719. Methodology: Online. Note: Due to the highly proportional nature of the Dutch electoral system, pollsters generally express results in terms of seat projections rather than in percentages.