Every year on St David’s Day, the Welsh national day, BBC Wales publishes an opinion poll covering topical issues in the Principality. While this year’s survey, produced by ICM, focusses heavily on health service issues, the annual constitutional question is once again asked. 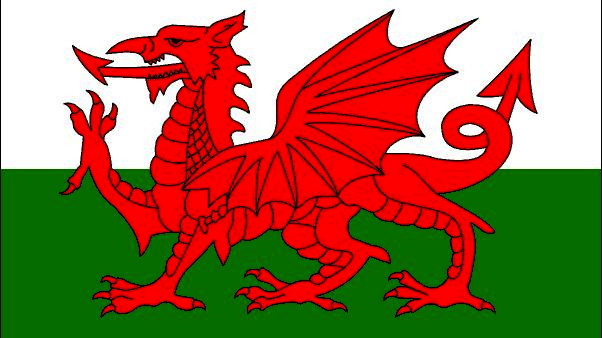 Last summer’s Brexit vote appears to have had absolutely no effect on Welsh citizens’ views of their devolution settlement, with only the most marginal of changes reported by ICM. Unlike in Scotland, where the Brexit process has revived the prospect of an independence referendum, and Northern Ireland, where the question of the border with the Republic is now high on the political agenda, there appears to be practically no constitutional fallout in Wales.

While the largest group of respondents – 44 per cent – seek more powers for the elected Welsh Assembly, this figure has increased by only one point in a year. The degree of satisfaction with the current arrangements, at 29 per cent, is close to the level it has been ever since 2012. Support for Welsh independence, at 6 per cent, is unchanged on March 2016 and indeed on March 2015. Equally, there has been no movement at the other end of the spectrum with the proportion seeking the abolition of the Assembly static at 13 per cent since March 2015.

WALES: CONSTITUTIONAL OPTIONS
Support in per cent (change on March 2016):