The daily double dose of rolling French Presidential polls is now up to speed with all last week’s events, fieldwork for both having been carried out after news that Francois Fillon would be charged – and against a background of many of his LR party heavyweights withdrawing their support. The resignations of his campaign manager and his chief spokesman over the weekend also added to the picture of chaos. 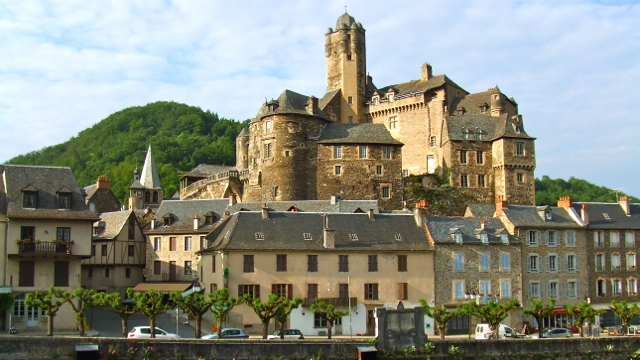 Considering this torrid backdrop the former Prime Minister is showing remarkable resilience in voting intentions. He is down just one point with Ifop/Fiducial compared to Friday’s surveys, and actually level with Opinionway.

The problem is that the gap to a solid-looking Marine Le Pen and to Emmanuel Macron (who tonight hit a new high with Ifop) is simply too wide. Alain Juppé might have closed that gap, but instead he chose to definitively close the door on any Republican ‘Plan B’ at a press conference this morning.

There is no sign of sovereignist outsider Nicolas Dupont-Aignan (Debout La France) picking up even scraps of support from the Republican turmoil: he is stuck on 3 per cent with both daily pollsters.