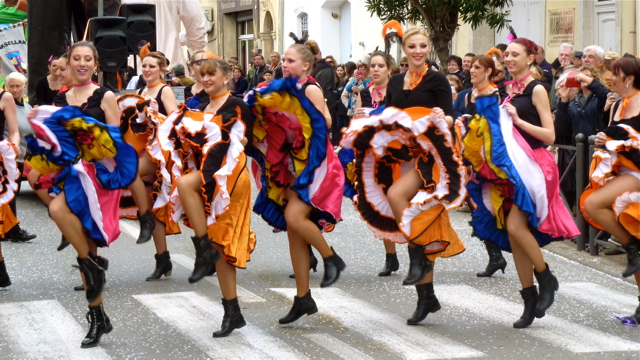 After more than a week of bad publicity for conservative rival Francois Fillon (Les Républicains), who is under investigation for payments relating the employment of his wife and children, Macron has consolidated second place in voting intentions for the first round elections on 23 April. He hovers around 21-22 per cent ahead of 17-19 per cent for Fillon.

As with all other polls since the start of the year, Marine Le Pen of the National Front leads with a remarkably stable degree of support ranging between 24 and 26 per cent.

After a brief surge following his victory in the left-wing primary, Socialist contender Benoit Hamon has slid back to a 14-15 per cent range, albeit still ahead of January’s miserable results for the PS where respondents were still being presented with a range of possible candidates in advance of the primary outcome.

Of the three polls, Fillon picks up his lowest score with Elabe (for BFMTV and L’Express). Changes are given below compared to the previous Elabe survey on 1 February:

The Harris Interactive poll for France Télévisions, its first published poll of 2017, is interesting for its very large sample size of 5432 and corresponding low margin of error. Harris also weights for past voting (in the 2012 Presidential elections), for certainty to vote and for certainty of candidate choice. Scores below:

Finally Ifop/Fiducial’s valuable daily ‘rolling’ poll of 8 February, with its method intended to smooth any blips caused by outlying data. Here I have highlighted longer-term movements by comparing with the first such Ifop survey released on 1 February:

In a second round run-off between Le Pen and Macron, the latter is projected to stroll to victory by 63-37 with Elabe and 64-36 with Ifop/Fiducial. Harris did not ask questions on second round voting in its survey.