Sunday polls from Odoxa and Kantar Sofres Onepoint released today have confirmed the boost to Emmanuel Macron’s position after he received the backing of MoDem leader Francois Bayrou last week. In both polls respondents were questioned after Bayrou’s endorsement (and his own withdrawal from the race), and in both cases Macron has hit a new high at 25 per cent of voting intentions. 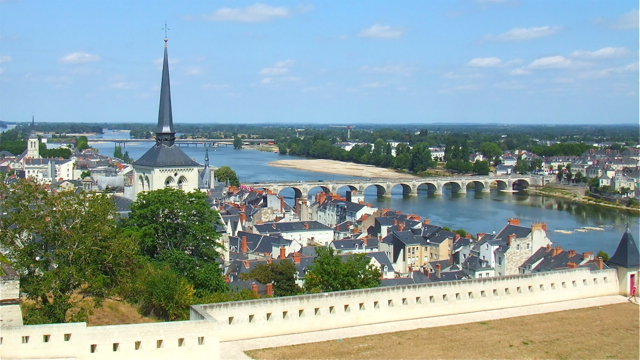 The gap from Macron to Francois Fillon (LR) in the race for second place is beginning to widen: with Odoxa it is six points and with Kantar five points.

Meanwhile the race leader Marine Le Pen (FN) continues to firm up her position: both today’s polls credit her with 27 per cent, equal to her highest scores across the range of pollsters. Her projected share of second round voting intentions is also moving up, even if her deficit to any possible rival remains wide. In a run-off with Macron, according to Kantar, she would achieve 42 per cent – up seven points since that firm’s survey one month ago. A duel against Fillon (admittedly one that’s getting less likely) would see Le Pen on 45 per cent, an improvement of five points.

Kantar’s results are the first to exclude the Green candidate Yannick Jadot. Jadot concluded a deal with the Socialists’ Benoit Hamon this afternoon, after securing the strong support of EELV primary voters who were re-balloted on an arrangement to back Hamon in return for a package of environmental policy concessions – notably the phased withdrawal of nuclear energy in France.

Since his surprise win in the Greens’ primary in November 2016, Jadot had been unable to achieve critical mass in his campaign – his highest poll score in 2017 was 3 per cent, and more typically he languished around 1to 1.5 per cent.