There is little change in voting intentions in this week’s YouGov poll for The Times, released today. The ruling Conservatives move up one percentage point, widening their lead over Labour (unchanged) to 17 points, equal to the widest gap reported by YouGov so far this year.

UKIP sheds one point, with the Lib Dems and nationalists unchanged. 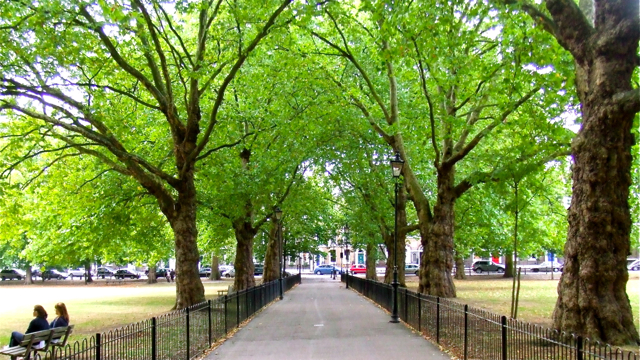 In the wake of an historic by-election defeat at Copeland in Cumbria, which was in the news prior to fieldwork on this poll, Jeremy Corbyn continues to endure miserable personal ratings. On the classic ‘best Prime Minister’ question, he lies far behind Theresa May with both genders, and among every age category, every social grade and in every region of Britain. He has a deficit among both ‘Remain’ and ‘Leave’ supporters, reflecting his recent difficulties in establishing a credible position on the critical Brexit issue. Both Lib Dem and UKIP supporters find May more to their taste and the only group he leads with are intending Labour voters, by 53 to 11 per cent – however, even here, 37 per cent give a ‘not sure’ response.

Overall, May leads Corbyn by 49-11 per cent, scores unchanged since the previous week’s survey.