UK pollster ComRes has issued its first Westminster voting intention survey since the period of the Brexit referendum in June 2016. The survey, produced for newspaper partners the Independent and Sunday Mirror, shows results bang in line with other recent polls – ie. the Conservatives hovering just above the 40 per cent bar and Labour struggling in the mid- to high twenties. UKIP and the mildly revived Lib Dems are neck-and-neck just above 10 per cent. 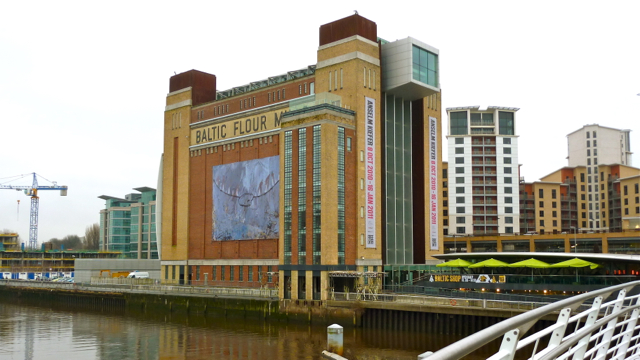 Regular ComRes polling for the Mirror and Independent since the referendum has covered both high-profile issues (for example the NHS and Brexit) as well as leader approval ratings, but the firm has taken time out from addressing voting intentions. This followed a final referendum poll which ComRes admitted was disappointing – it projected an eight-point lead for Remain – and a subsequent internal review of research methods.

Voting intentions in per cent (with change from 17 June 2016 survey in brackets):