With very little change from the previous findings on 24 January, it appears that the much-awaited Supreme Court ruling on the process of Brexit and the subsequent publication of legislation has had no immediate impact on opinion. Nor has intense media debate on how close Britain should position itself in relation to the new Trump administration in the US rubbed off on voting intentions. 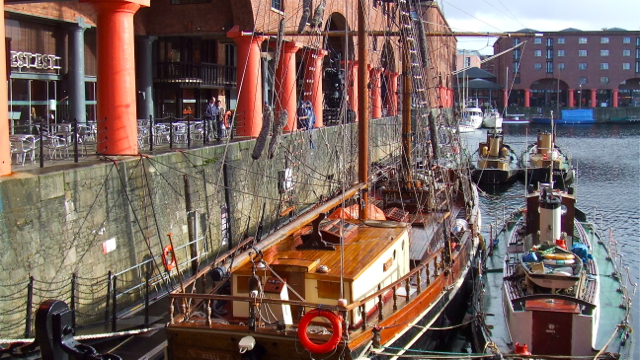 ICM asked a number of interesting supplementaries in its survey about perceptions of Brexit’s impact, including on people’s personal finances and the economy in general, with responses continuing to divide along Leave/Remain lines.

A clear majority (57 per cent) backed a ‘balanced and diplomatic’ approach to the US, offering ‘support and criticism when it feels necessary to do so’. Both a tougher, more condemnatory approach (19 per cent) and a more supportive approach in the hope of a favourable trade deal (15 per cent) lagged far behind.

Voting intention in per cent (change on previous ICM survey in brackets):

Fieldwork: 03.02-05.02.2017. Participants: 1984. Method: Online with weightings for past votes, turnout and political interest and adjustments for Don’t Know and Won’t Say responses. Media partner: The Guardian. Full tables on the ICM Unlimited website.