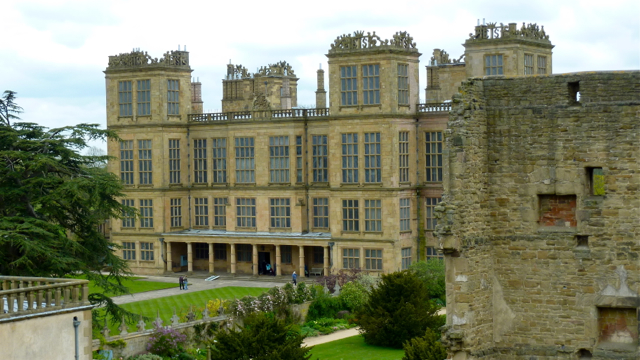 The gap between Conservatives and Labour remains immense at 11 points (40-29) down only marginally from January (43-11). The Liberal Democrats continue to improve, up two points to 13 per cent. UKIP score 9, a rise of 3, however their January total of just 6 per cent appears to be something of a ‘rogue’ reading, considering that all other pollsters put the Eurosceptic party in double figures.

It is the leader ratings question, however, that is most negative for Labour. Jeremy Corbyn’s dismal net satisfaction score of -38 percentage points is compounded by a negative score of 9 points even among Labour supporters – exactly half being dissatisfied with his performance.

Notwithstanding Brexit court cases, parliamentary debates on Article 50 and a divisive visit to President Trump’s Washington, Prime Minister Theresa continues to rule the roost. Her net satisfaction score improved by 8 points in February to +17 per cent, with 53 per cent of the public satisfied with her performance.

Earlier this week a YouGov poll caused much comment when it showed Labour in third place among working class voters (details here). That is not the case for yesterday’s Mori poll, but Mori does show Labour a staggering 16 percentage points behind in the C2DE social classes – by 41 to 25. The sub-sample is small and should be treated with caution, but the message is clear enough.