With four days remaining until Serbs vote for a new President, the campaign continues to be one-sided and less than pretty. Today’s Demostat poll shows outgoing Prime Minister Aleksandar Vucic set for a first round victory on Sunday, with 56 per cent of voting intentions – and not one of his opponents even gaining 10 per cent.

The position is very similar to that shown by an Ipsos Strategic Marketing poll reported by EPR on 21 March. Five other polls since then (Ninamedija, NSPM, Demostat, Ipsos and Mozzart) have all shown Vucic scoring between 50 and 56 per cent.

In this intervening period allegations of bias and foul play have continued, with concern about the accuracy of electoral registers and security of counting for ballots coming from Kosovo. A number of public figures named in an advert as Vucic supporters have denied endorsing him. Presidential candidate Sasa Jankovic, placed fourth in today’s poll, claimed he has been threatened by a member of the national intelligence agency.

The only doubt for Vucic, who has benefited from overwhelmingly favourable media coverage and international endorsements from east and west, is whether a low turnout may hamper his quest to hurdle the 50 per cent barrier first time around. Perhaps not surprisingly given the negative aspects of the campaign and the 46-point lead Vucic holds, Demostat finds a high level of abstention is likely this weekend. Only 57 per cent of 1200 respondents interviewed say they will vote. 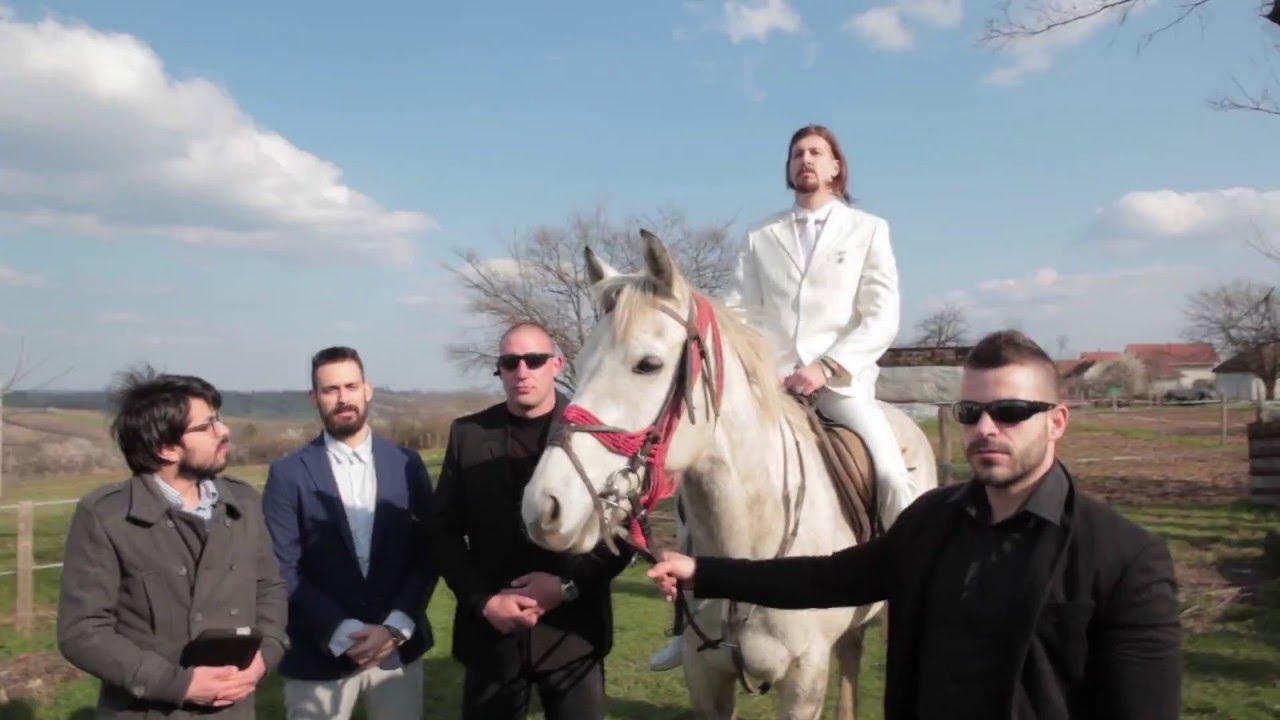 It is a mark of the weakness of Vucic’s conventional opponents that satirist Luka Maksimovic (aka comic character ‘Beli’ – pictured above) still holds second place in some polls. Responding to Vucic’s questionable list of 650 prominent endorsements, ‘Beli’ swiftly released his own 651-strong roster of backers, including Batman, Darth Vader and Mad Max.