The weekly political barometer from Ipsos shows the governing centre-right VVD holding its ground at a projected 28 parliamentary seats. With the populist Freedom Party (PVV) slipping two ‘virtual seats’ to 24, its lowest projection with Ipsos so far in 2017, a clear gap seems to be consolidating. 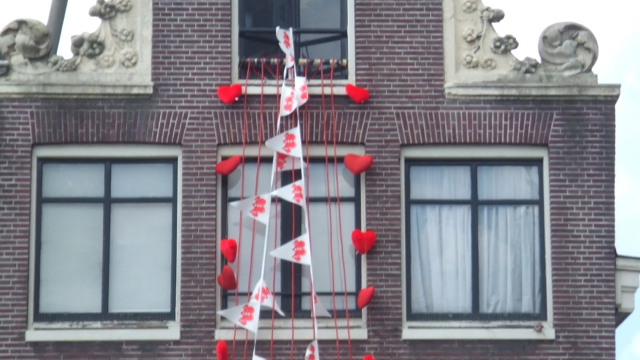 Exactly the same distance of four seats is shown in the daily rolling LISS Panel survey from the University of Tilburg / Centerdata. Here the PVV’s low score of 21 seats has been matched only once in more than five weeks of daily LISS reports (on 13 February). PVV leader Geert Wilders now plans to resume campaign appearances following a row about alleged infiltration of his personal security detail.

The two parties vying for third place, the Christian Democrat CDA and the social liberal D66, both move up with Ipsos, by three seats and one seat respectively. The slump in 50Plus support seen with other pollsters in recent days is confirmed with Ipsos too: they slide from 9 to 6 seats. This follows a series of gaffes from leader Henk Krol, whose role in the campaign will now be reduced.

There is little movement for the other parties.

Fieldwork: 28.02-02.03.2017. Released: 02.03.2017. Participants: 1189. Methodology: Online poll. Note: Due to the highly proportional nature of the Dutch electoral system, pollsters generally express results in terms of seat projections rather than in percentages.